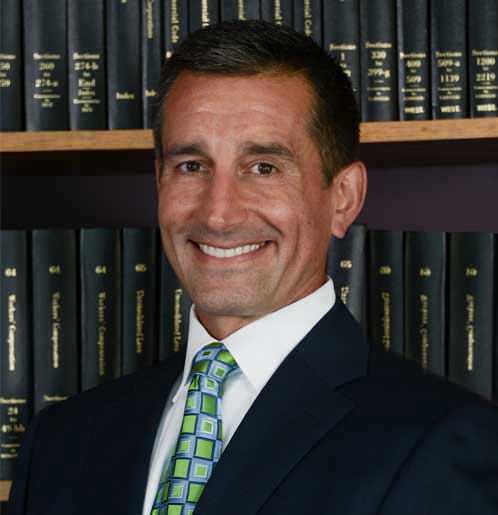 Also a Lockport resident, Mr. Vona received his Bachelor's Degree from Canisius College in 1982, followed by his Juris Doctor from Syracuse University in 1985. Mr. Vona was admitted in 1986 to practice before all New York State Courts and Federal District Court. Mr. Vona is a former Assistant City Attorney for the City of Lockport, and an Assistant County Attorney. He has also been a member of the Niagara County Bar Association, Erie County Bar Association, American Academy of Matrimonial Attorneys, New York State Bar Association, and National Academy of Family Mediators. 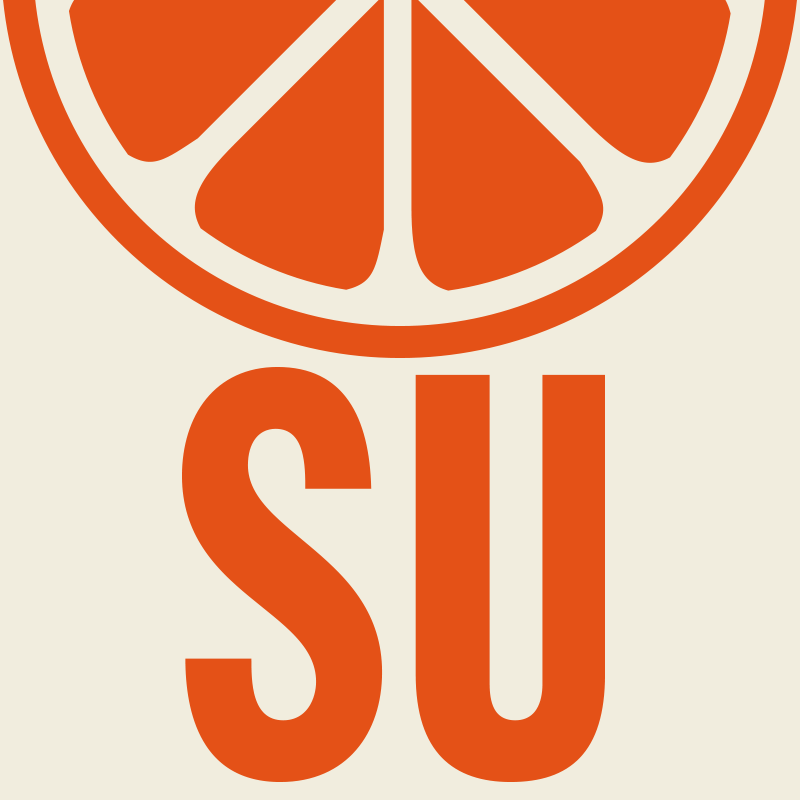