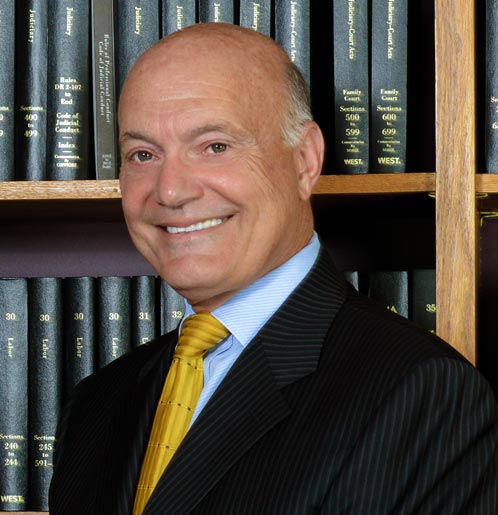 A Lockport resident, Mr. Muscato received his Bachelor's Degree from Canisius College in 1969, followed by his Juris Doctor from the University of Akron in 1972. He was admitted to practice in 1973 before all New York State Courts, the Federal District Court, and the United States Supreme Court. Mr. Muscato is a former Niagara County Assistant District Attorney and a frequent lecturer on legal topics, as well as the former President of the Lockport Board of Education, and is currently Chairman of the Board at Eastern Niagara Hospital. Mr. Muscato has been a member of the New York State Bar Association, Lockport Bar Association, and Niagara County Bar Association. 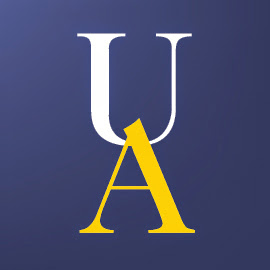